Select a department to call. 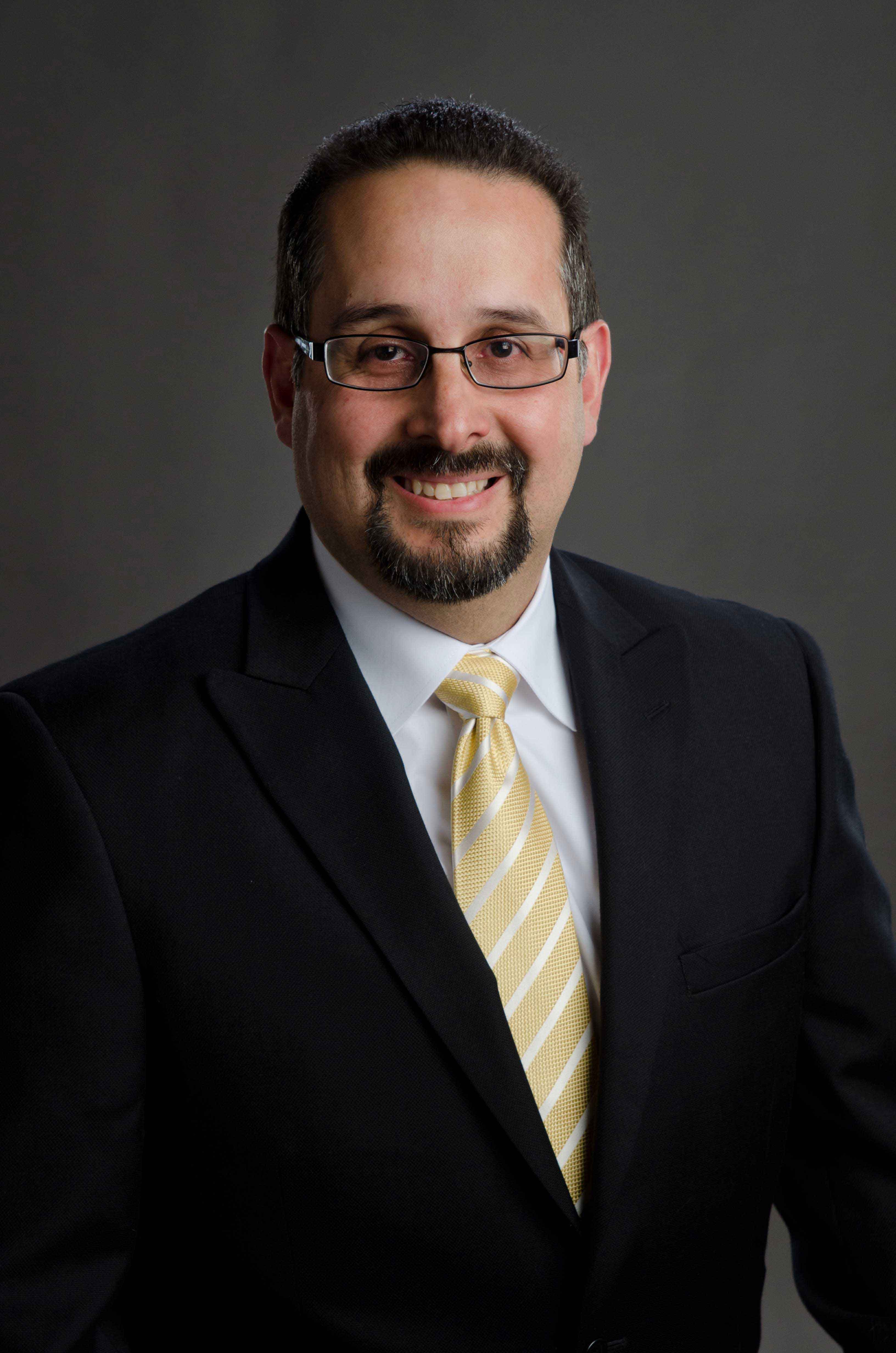 Most recently, Castro served as COO for St. David’s Georgetown Hospital in Georgetown, Texas, for more than three years. In Georgetown, he oversaw the day-to-day operations and managed several hospital projects, including a new intensive care unit and MRI suite.

Prior to his role in Georgetown, Castro spent more than a decade at North Hills Hospital in North Richland Hills in various roles, including associate administrator and ethics and compliance officer, director of information and technology services, and as a nurse in the rehabilitation unit.

Castro began his medical career as a member of the U.S. Army Reserve for eight years and then as an anesthesia technician at Texas Health Harris Methodist Hospital Hurst-Euless-Bedford in Bedford, Texas. He earned his Bachelor of Science in information technology, as well as his Master of Business Administration from University of Phoenix. He is also a licensed vocational nurse.

Back to School: Tips for a Safe, Healthy School...

August 21, 2016 by Jose Crespo, M.D., Medical Director of Emergency Services, Las Palmas Del Sol Healthcare
As summer break comes to a close and children return to school this month, keep in mind the importance of establishing a healthy routine that...
Previous Post
Back to blog home

Experience Back or Leg Pain Relief!

Back to School: Tips for a Safe, Healthy School Year